OKNOPLAST officially presented in France as the partner of Olympique Lyon 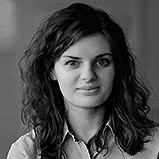 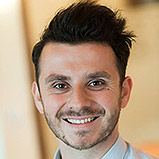 OKNOPLAST was officially presented as the partner of the French football club Olympique Lyon. The meeting between the Chairman of OKNOPLAST and the president of the club, covered by the French media, took place at the Stade Gerland stadium in France on Saturday, 28 September.

After Inter Milan and Borussia Dortmund, the Stade Gerland side is the third investment of Oknoplast in partnership with some of the most popular football clubs. During the Saturday presentation of the new sponsor of the club, which is one of the top sides of the French Ligue 1, the club was represented by the President, Jean-Michel Aulas, and OKNOPLAST by the Chairman Mikołaj Placek and the General Director for the French market, Gregoire Cauvin.

OKNOPLAST is the first brand in Poland to have three internationally recognised football clubs in its sponsorship portfolio. The reasons for cooperation with Olympique Lyon are the same as with Borussia and Inter – Oknoplast wants to reinforce its brand in another foreign market. The company has been operating in France since 2009 and its products are available in 380 sales outlets around the country. This growth was recognised last year, when OKNOPLAST received the title of “Best Polish Exporter” awarded by the Ambassador of Poland to France.

Thanks to its cooperation with the leading football team from Ligue 1, since the signing of the sponsorship agreement in July 2013, OKNOPLAST’s logo has been featured on player’s kits next to global brands such as Hyundai.

The agreement also specified that one of the players would be present in the company stand at the Batimat trade show in Paris, the company logo would be shown on the stadium video displays during games, and the new sponsor would be announced on the official website of Olympique Lyon.

However, the brand promotion opportunities arising from the partnership with the club are much broader. Recently, OKNOPLAST’s logo was featured in the FIFA video game, considered to be the most popular football game in the world. In the latest instalment – FIFA 14, les Olympiens will be shown playing in kits with OKNOPLAST’s logo, identical to actual kits. Thus, OKNOPLAST has entered the football stadiums of the virtual world. This will introduce the OKNOPLAST brand not only to football fans, but to millions of gamers as well.

OKNOPLAST’s owners have dreamed of expansion under their own logo since the very beginning of the company, a feat that is out of the reach of most Polish companies selling their products abroad: “We quickly realised that brand sales give us vast opportunities for growth in foreign markets,” says Mikołaj Placek, the Chairman of OKNOPLAST. Today, the company does strong business in 10 European markets – in Austria, Czech Republic, France, Germany, Poland, Slovakia, Slovenia, Switzerland, Italy and Hungary.

According to Mikołaj Placek, the company’s current position has been strongly influenced by the sponsorship agreement with Inter Milan. The successful partnership with Inter convinced the management to sign further agreements in the largest markets where Oknoplast is planning to grow dynamically. Football is very popular in France. And sponsoring offers unlimited exposure of the brand. Sponsorship agreements provide additional exposure for local partners. In only the previous season Olympique Lyon was the subject of thousands of publications, most of which were accompanied by images. The advertising equivalent is not the only benefit. In Mikołaj Placek’s opinion, this kind of partnership is more than just advertisement: “This type of marketing activity communicates an additional message – OKNOPLAST is a company that the best want to work with. With the support of internationally recognisable football clubs we increase our profits abroad, and this allows us to expand our investments in Poland,” adds Mr. Placek. “We organise various activities and competitions for our clients and Trading Partners in Poland, with football merchandise as prizes, which for many fans has emotional value. Thanks to our sponsorship agreements, we can organise trips to games at Europe’s most famous stadiums. Not many people have the opportunity to watch the game from the skybox of a global football team, and we make it possible,” says Chairman Placek, explaining the strategy of company brand reinforcement through sponsoring the strongest football brands.

The company also supports football in Poland by sponsoring the Puszcza Niepołomice club. OKNOPLAST has been the general sponsor of the team since the 2009/2010 season. Since OKNOPLAST took Puszcza Niepołomice under its wing, the side has progressed from League Four to League One. The company also finances the Progress Sports Academy, which organises sports activities for children. The patron of the Academy is Jerzy Dudek. 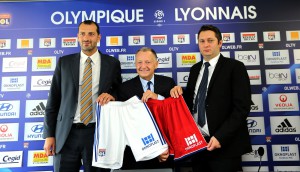 « OKNOPLAST is an exemplary business according to CNN International 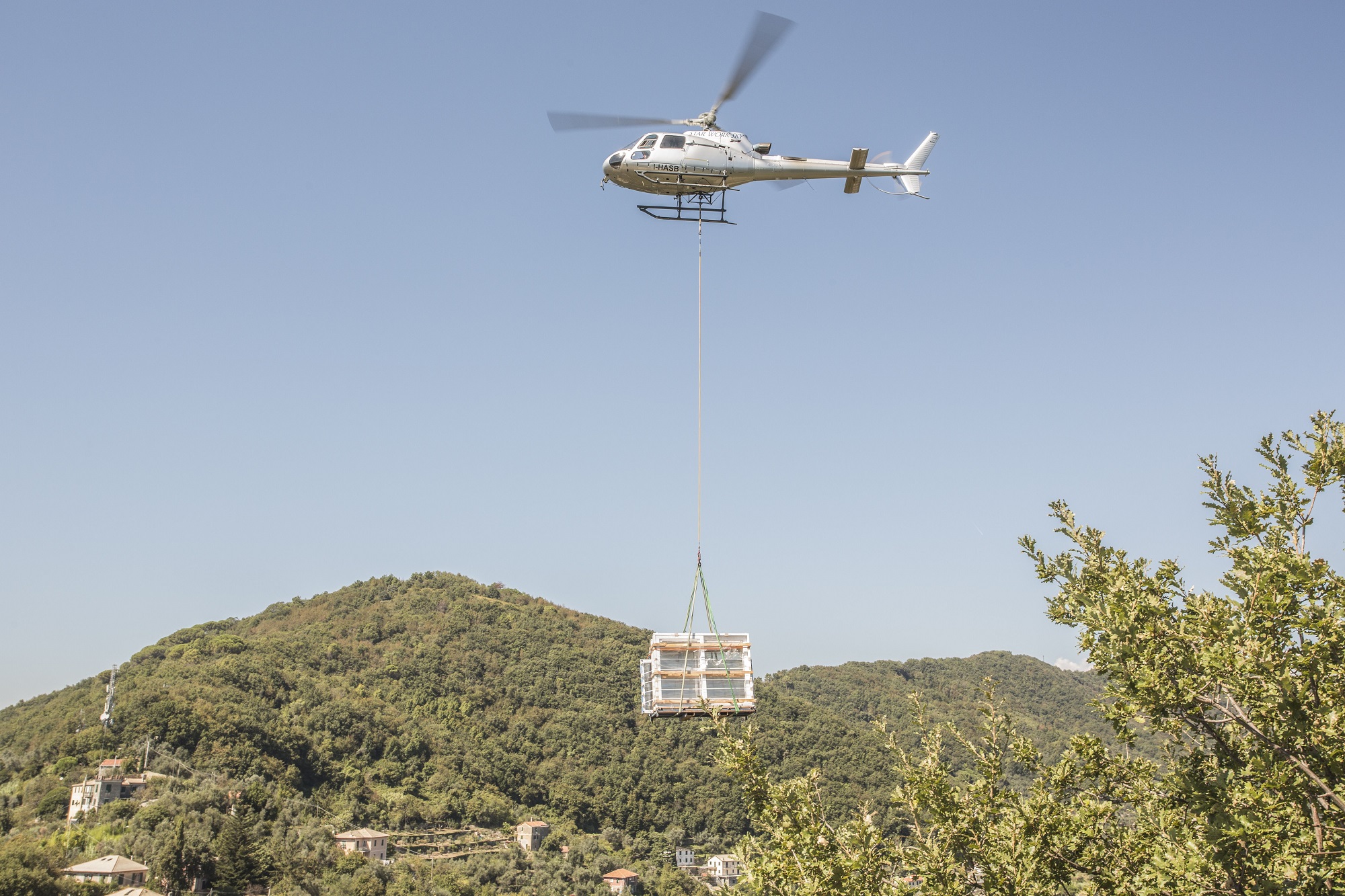